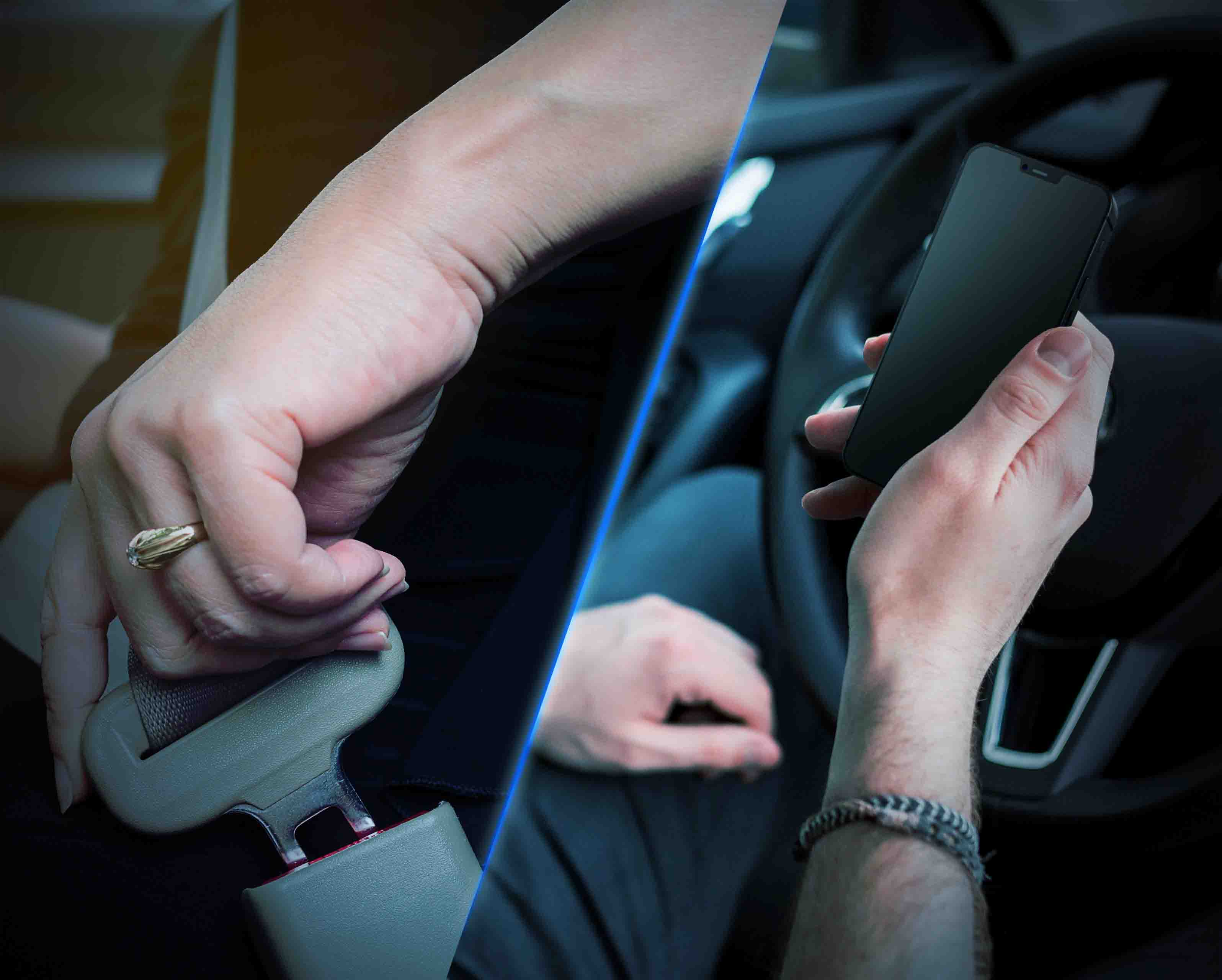 It's an established fact that Seatbelt usage and reducing mobile phone usage while driving are two of the most important factors in reducing fatalities in car crashes, According to the World Health Organization (WHO).

Also, reducing the burden of injuries and fatalities from a road traffic crash is on the top of the nation's priorities and one of the most effective elements in growth planning

So, we have fine-tuned our solutions to improve compliance with laws requiring seat belt use and prohibiting mobile phone use while driving and make roads and travelers safer.

Talking on a mobile phone while driving increases the chance of a crash four times, and texting while driving increases this risk by around 23 times. Driver reaction times slow down 50% while using a phone. Wearing a seatbelt reduces risk of death as well as serious injury by about half. It is estimated that more than a million lives have been saved by seat-belts since their invention 60 years ago. No other single passive safety feature has been as effective. 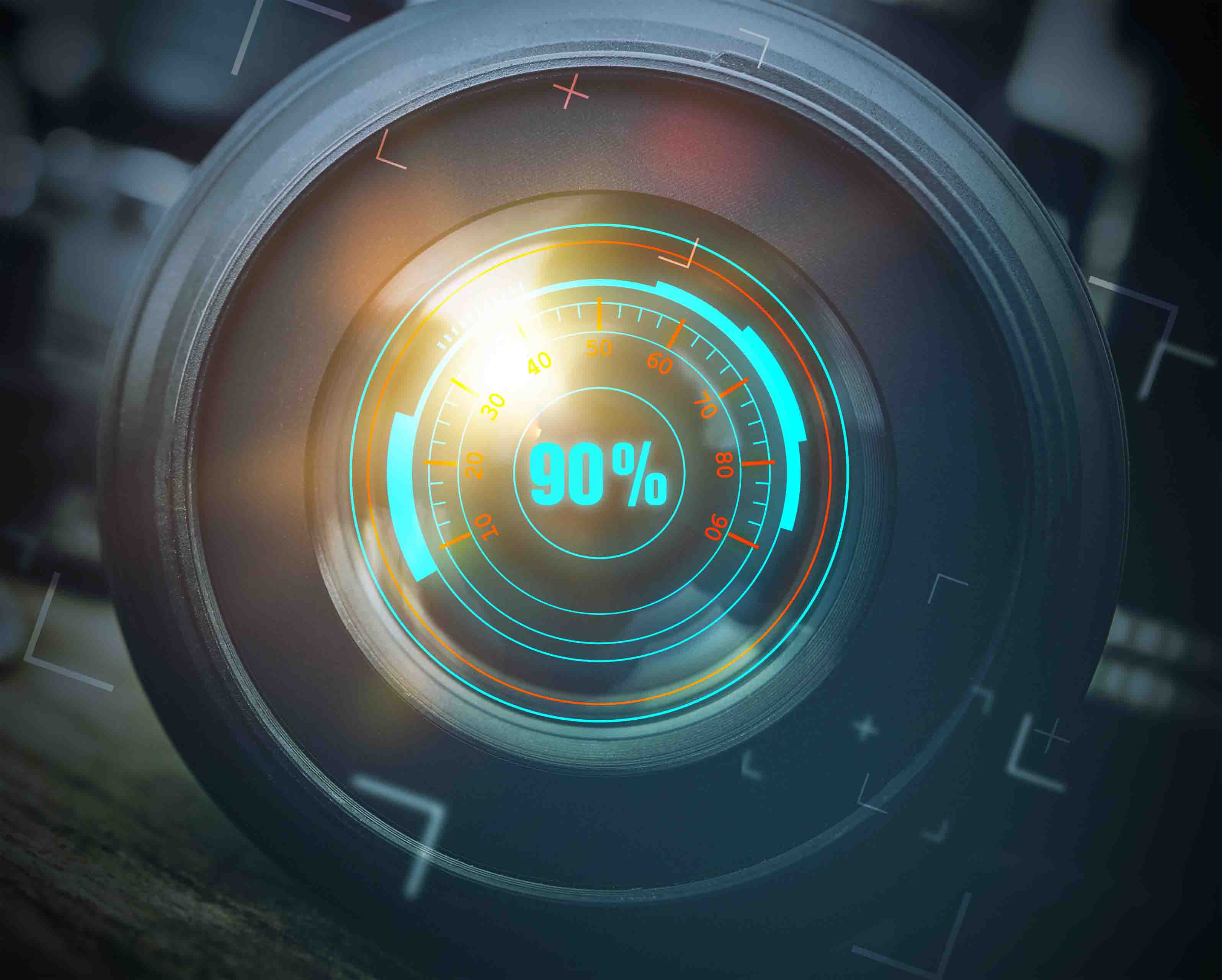 The existing cameras are powerful sensors using AI, scanning every vehicle passing in its field, analyzing the images in real-time and providing the highest accuracy of the seatbelt and mobile phone violation detection at more than 90% accuracy for both..

High accuracy of our software 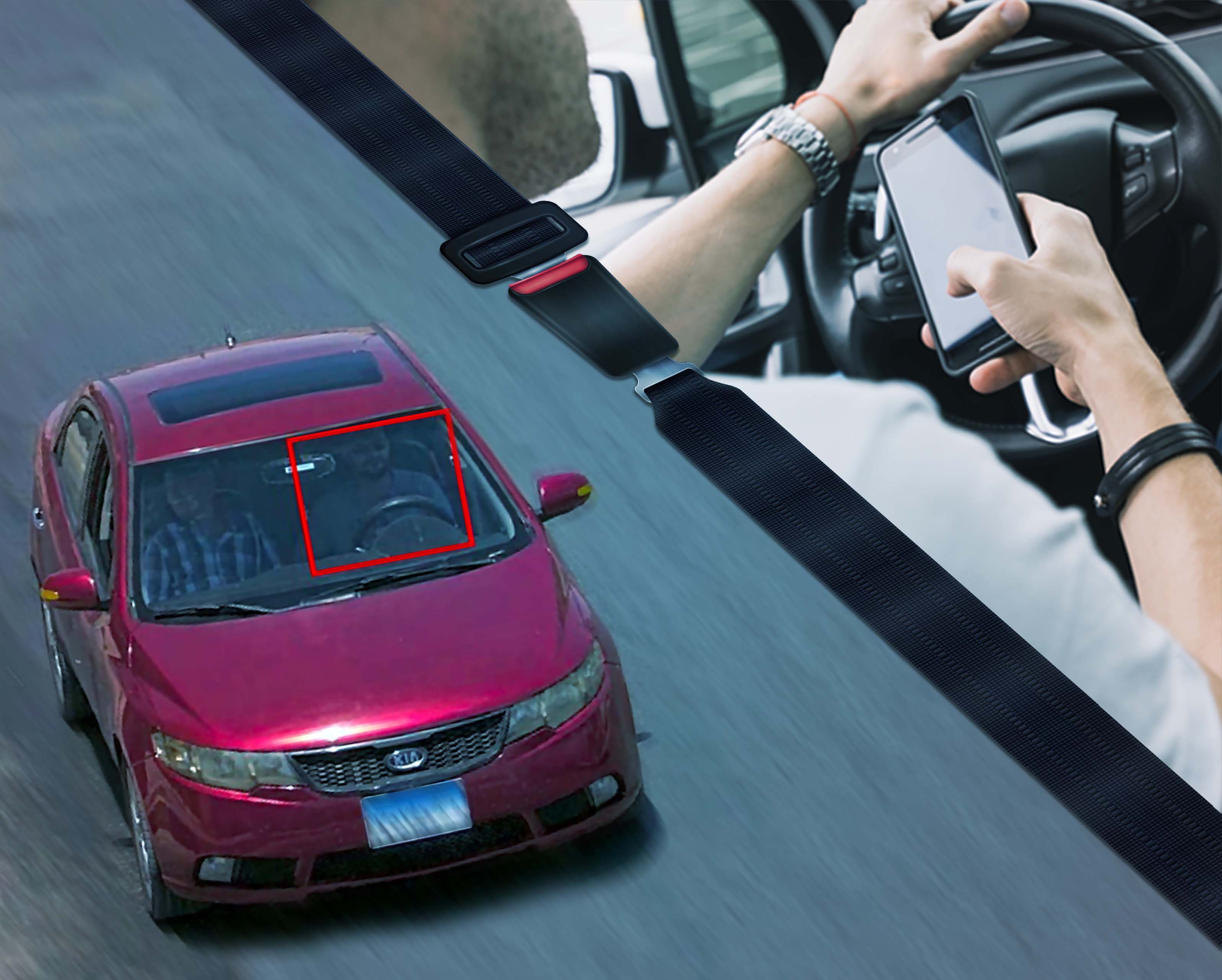 the high accuracy of our software minimizes false alarms and provides actionable intelligence in real-time to support safer driving initiatives and better city planning so that we can reduce the number of road fatalities.

Aiactive is looking for distributors in Africa and the region, if you are interested contact us and don't hesitate to join the successful league of our partners.
Apply to Partner Program